British musician, Nicholas Trent, is a perfectly happy single man. He plays guitar, he's toured the globe with world renowned rock bands and shagged his share of groupies along the way. He's settled into middle age with a bit of celebrity, plenty of money, and comfort in his own skin.

Then he meets Caitlin Flynn, a southern woman on her own in New York City. A week together allows Nicholas to brush an unfamiliar emotion--love--but she pushes him away.

With the tour on a short break, he is persuaded to return to the "home" he'd fled as a frightened teenager. While there, he runs head-on into the very nightmares he'd escaped so many years past.

Resuming his life on the road with the band, a groupie's act of violence threatens his very career and brings Caitlin back into his life. But Caitlin carries her own darkness to the show. Can they move past their histories of violence and grief to discover happiness in a world of music, new families, and road life? 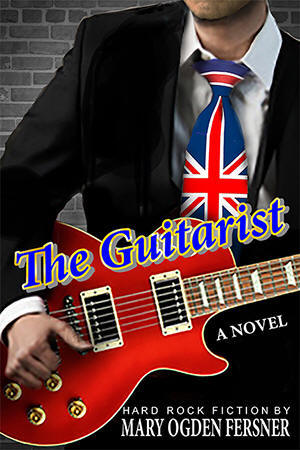 When Abby goes to Summer Camp, her little dog Riley wants to go too. So he hides away in a bag that is placed on the bus with the other luggage. Riley is off on a big adventure. The book has 15 big color picures to illustrate the story.

Pink Cigarette is a thoughtful wonderlust of a love story. It is restless while remaining vaguely hopeful as some will drive to the other end of the candle for the necessary sake of running.

Wherever you go
Remember our times My Friend
And if it should be so...
See you at the Journey's End.

Buy on Amazon
Say Something Nice
(Be a Lifter at Work.)

Today’s workplace is very toxic with harsh words and unrelenting criticism from managers, supervisors and fellow employees. The verbal poison has reached an alarming level. This must change. The present level of hostility is both harmful to one’s health and costly to the employer. It takes everyone to turn things around. Use these words to create a positive working environment. Lead your workplace to observe Say Something Nice Day on June first and practice positive speech every day. Become an army of one to challenge the verbal abuse. 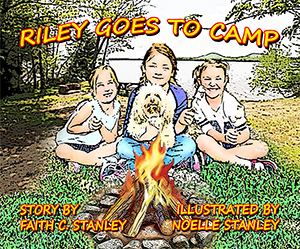 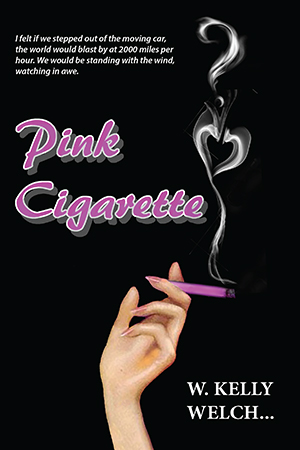 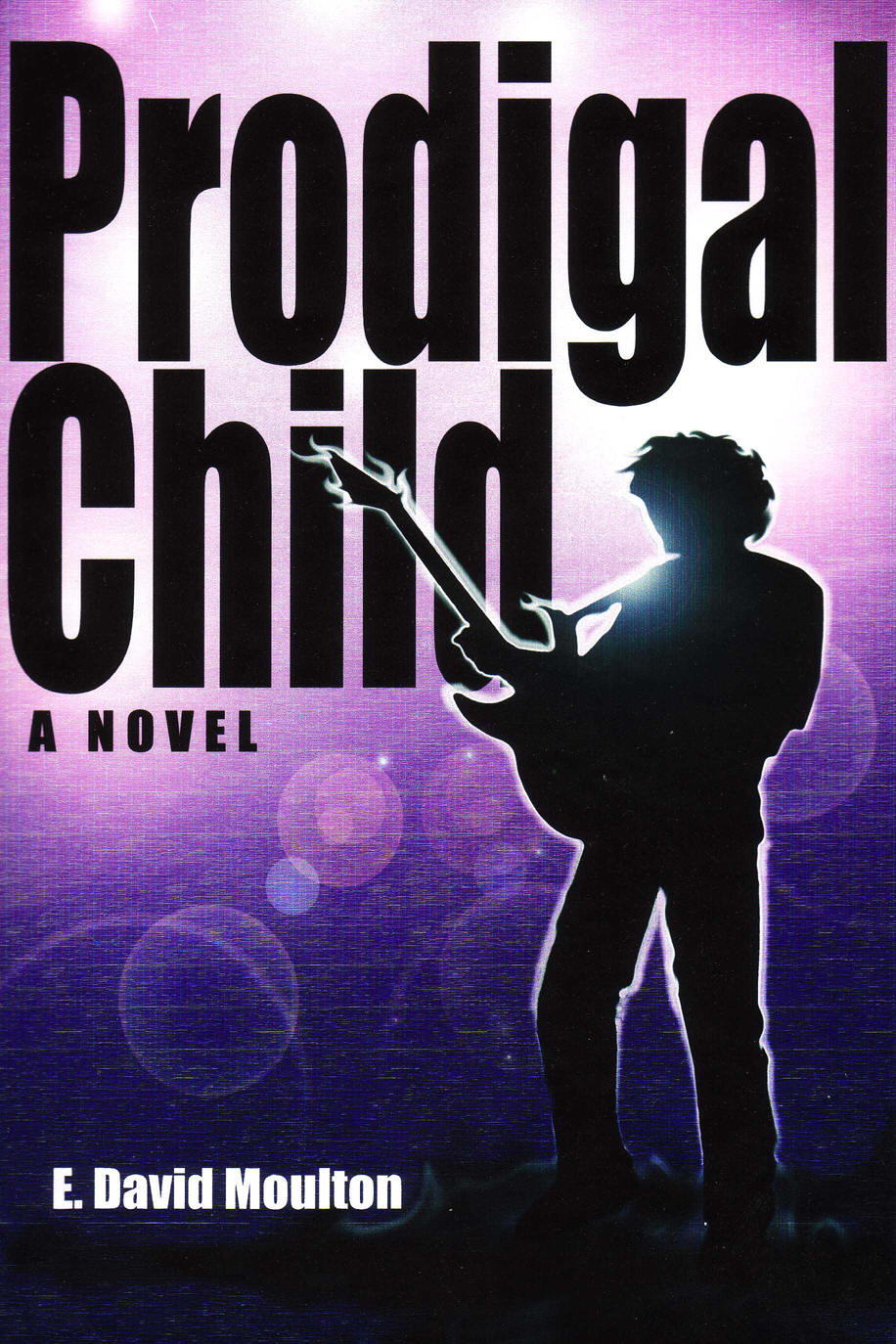 I Don't Suffer for my Art

A book of over 1.500 short humorous quips and 100 cartoons. A book that one can pick up, open anywhere and start reading.

Eddie's abusive father a heavy drinker and stereotypical broken war veteran teaches him to fight. Unfortunately he is never taught self control, and his tendency to solve his problems with his fists lands him in trouble time and time again. Eddie finds local success as a singer/songwriter, but just as he and his band is about to gain national recognition a fight and subsequent wounding of another gets Eddie arrested. Clearly a case of self defense, but Eddie's violent past record and damning testimony by corrupt police officers send him to prison.  From his prison cell he sees the Beatles and The Rolling Stones skyrocket to success and has to deal with the harsh reality, but for the poor choices he had made he would have been part of the exploding music scene. At this low point in his life Eddie's creativity saves him as he takes up painting in prison and on his release he becomes an acclaimed artist and sculptor.  By the mid 1970s his career takes him to California where he goes on to be a highly successful businessman.  Although Eddie has money and material things in his life he lacks a purpose and the satisfaction that comes with it. He eventually returns to his first love music and it is here he finds a spiritual awareness along with the success he missed in his youth.
Prodigal Child
A novel by E. David Moulton
(Published September 2003.)
Hardcover (265 pages.) Reduced Price $9.00
ISBN: 978-0-9726693-4-4

In wartime Britain in 1944 in the weeks leading up to the Normandy Invasion eight year old Eddie Conner meets an unlikely mentor in the form of a young American soldier.  A twenty year old Navajo Indian named Running Horse who tells Eddie that there is an imminent Spirit of Creativity in the Universe that can touch receptive souls like his.  It is this curious seed planted within the young boy that enables him later in life to excel at any creative endeavor he partakes.  At the end of WWII Eddie returns to the tough crime filled streets of London's East End and the story moves into the 1950s when he becomes part of the first generation of post war teens.